TO EXPLORING OUR HOTEL SOLUTIONS WORLD 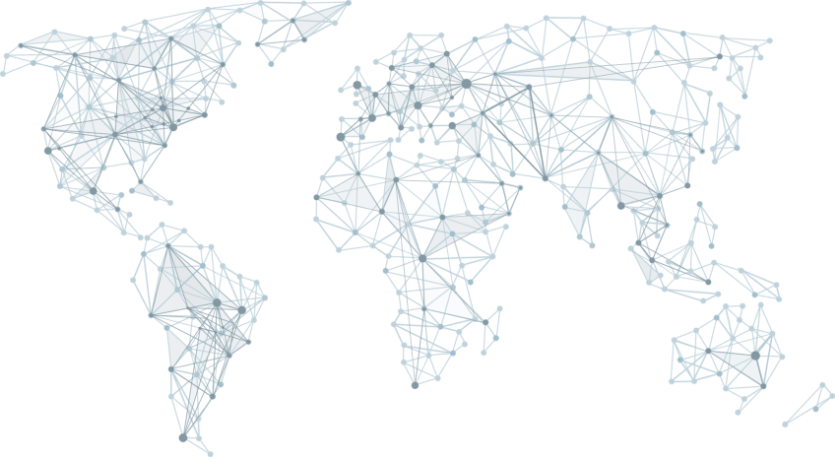 OPERATES A MAIN BUSINESS AS A SOFTWARE DEVELOPER AND HOTEL SOLUTIONS

To become the leader in comprehensive software solutions development and service provider for the tourism industry by creating business innovations to deliver the highest benefit to related parties and enhancing the export value of Thailand tourism IT software solutions, under the principles of good corporate governance.

Comanche International is an information technology (IT) company that has created a world class, fully integrated management system that is currently being used by over 1,200 hotels and serviced apartments in over 19 countries. Comanche International was established in 1996 and became a publicly listed company on the MAI Stock exchange of Thailand in 2016 under the trade name COMAN.


Since becoming publicly listed, Comanche’s vision has been to expand its hotel management software focus to include other software platforms by merging with other companies such as Synature POS systems, Winstartech Golf management systems, and AISOFT travel agent booking system software. With the acquisition and mergers of these other software platforms, Comanche has now positioned itself to be the leader in tourism technology.

Winstartech Co., Ltd. provides integrated information technology services to golf courses. The management and team have over 20 years of golf experience, and the company currently has partners with expertise in many systems.

SYNATURE is a software company that offers services to restaurants, coffee shops, and spas. There are over 5000 restaurants and coffee shops, many of which are well-known brands like Amazon, Greyhound, etc. 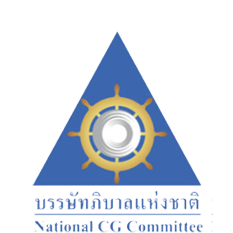 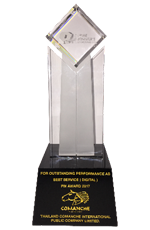 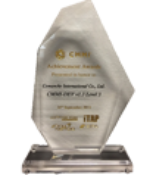 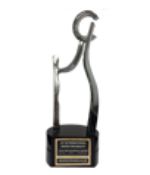 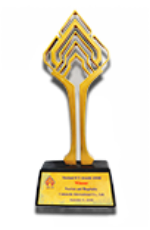 
A property management system (PMS) is a set of software solutions that give hotel managers the ability to enhance their operating efficiency and deliver the best possible experiences for their guests. At its core, a property management system includes Front-Office System, Point of Sales, Back Office System, Inventory Control, Event Management System and Interface (Third-Party).

Comanche front office system has a quick and painless check-in and check-out functionality, it is easy for hotelier to find, adjust and change. 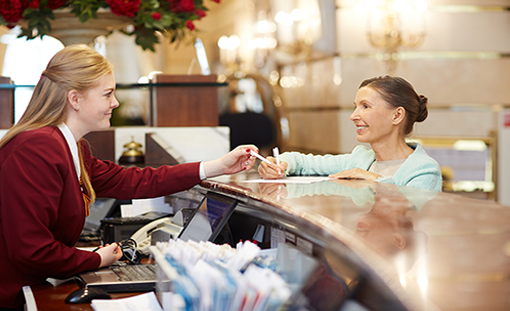 If there are multiple point-of-sale terminals in a hotel, this function is indispensable to handle transactions. It automates transactions and keeps financial data in one place. 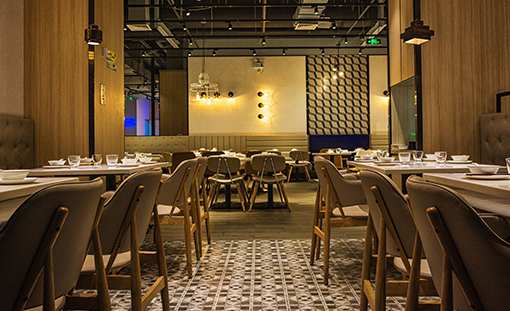 
All of these tasks can be labor and time-intensive when done by hand, so the goal of a PMS system is to save hotel managers and their employees time and money. In recent years, property management systems have increased their capabilities and moved beyond just completing basic front-office tasks. With a PMS system, you can now offer loyalty programs to guests, gather and analyze data, manage food and beverage services and more. 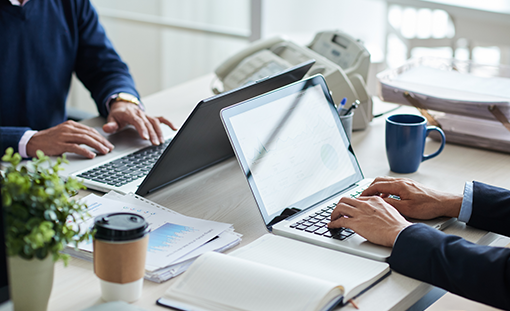 The Comanche IC system is fully integrated to increase the capability of checking all the stocks or items for controlling the Food & Beverage costs that are being sold on a daily basis. 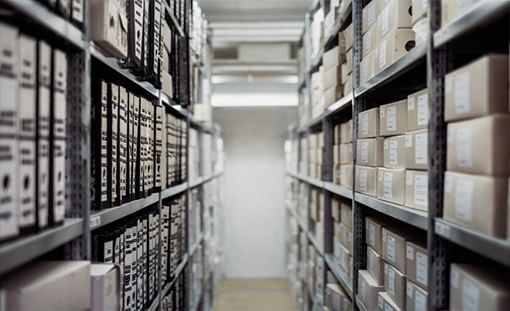 
But many hotels still rely on outdated and time-consuming methods to manage their property. Running a hotel is a complex business, and it’s important to stay on top of the latest technology to get ahead in a competitive market. Using a modern PMS can help you stay ahead of your competitors and make sure that your guests have a great experience. 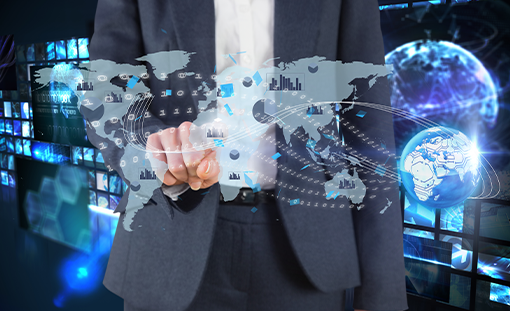 The Comanche Event Management System (EMS) system is a powerful tool that allows hotels to very effectively manage their entire marketing department in both Room Sales and Event Sales. 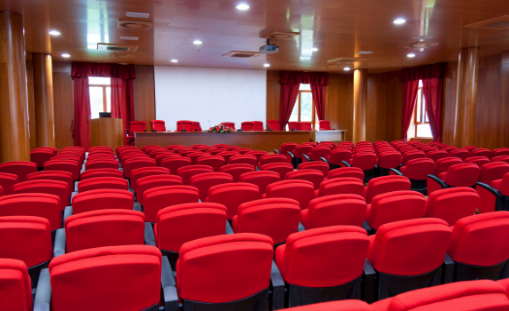 The mobile revolution is redefining the guest experience in the hospitality industry. Comanche Mobility modules provide hotels with the tools they need to meet and exceed the guest’s mobility. 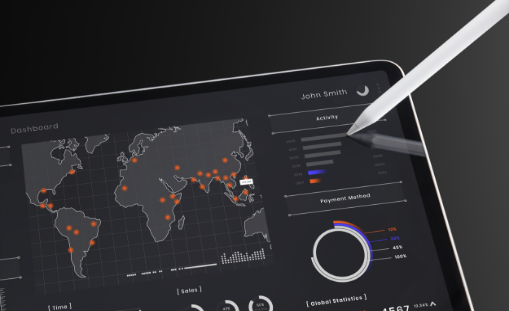 In 2021, the company's customer service department was opened to help facilitate the supply of hardware equipment as well as peripherals for the program to help it run more efficiently. 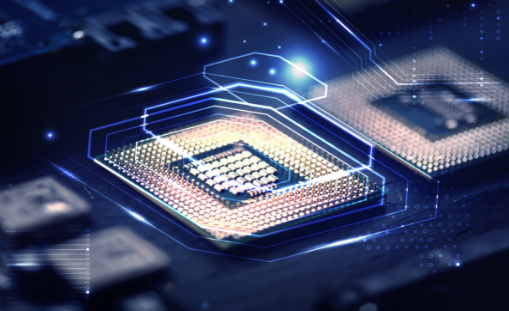 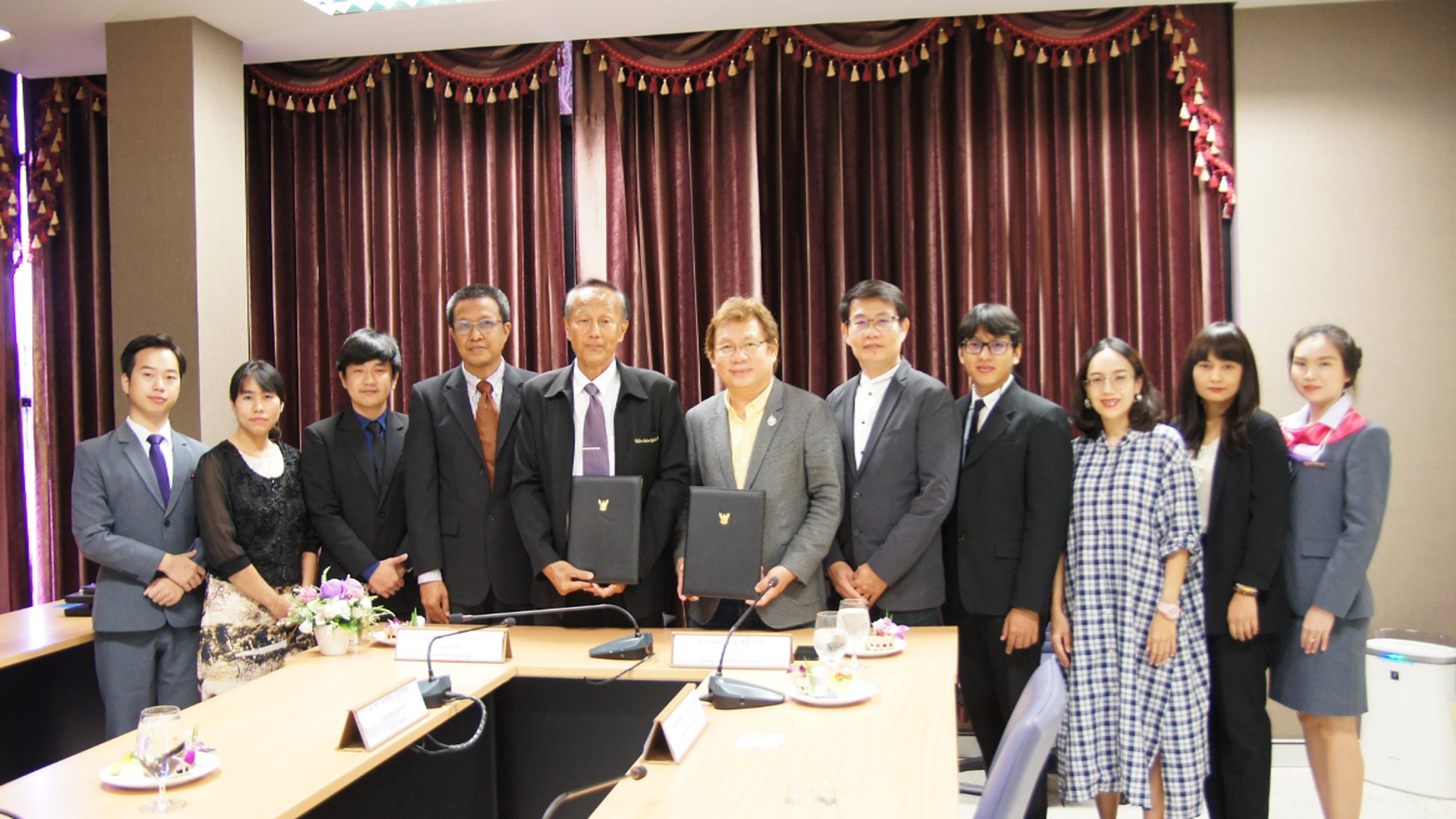 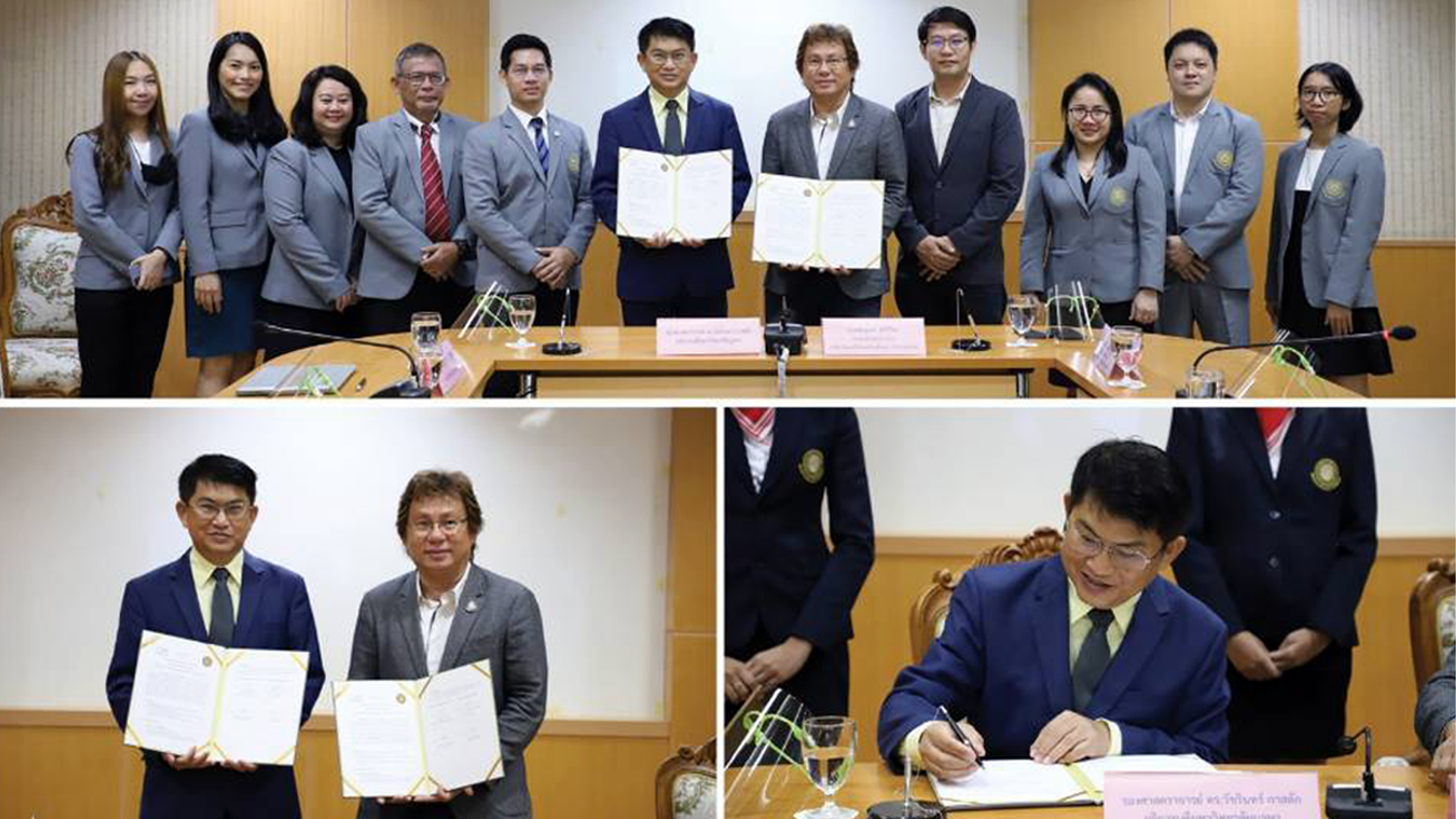 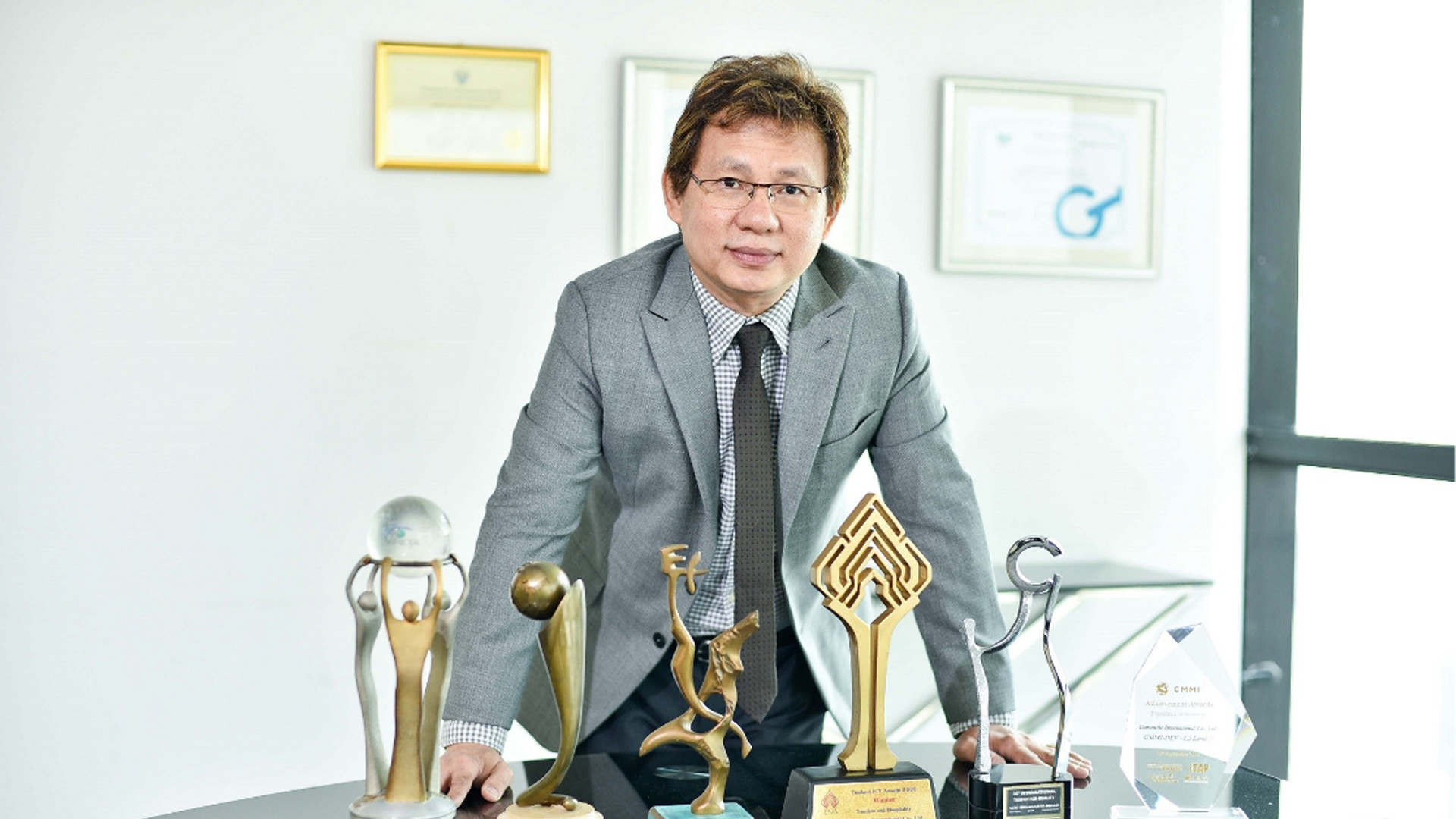 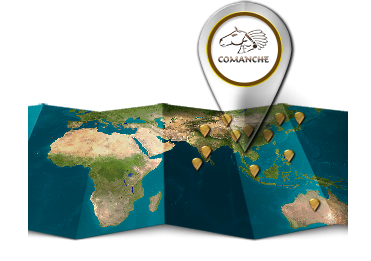 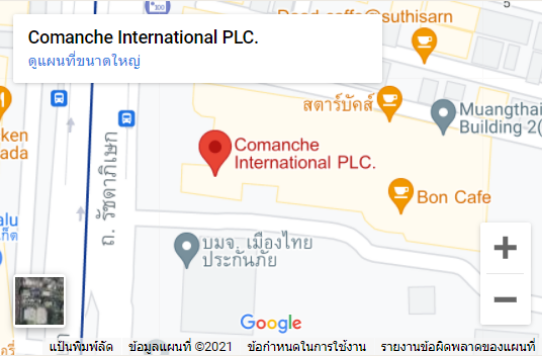